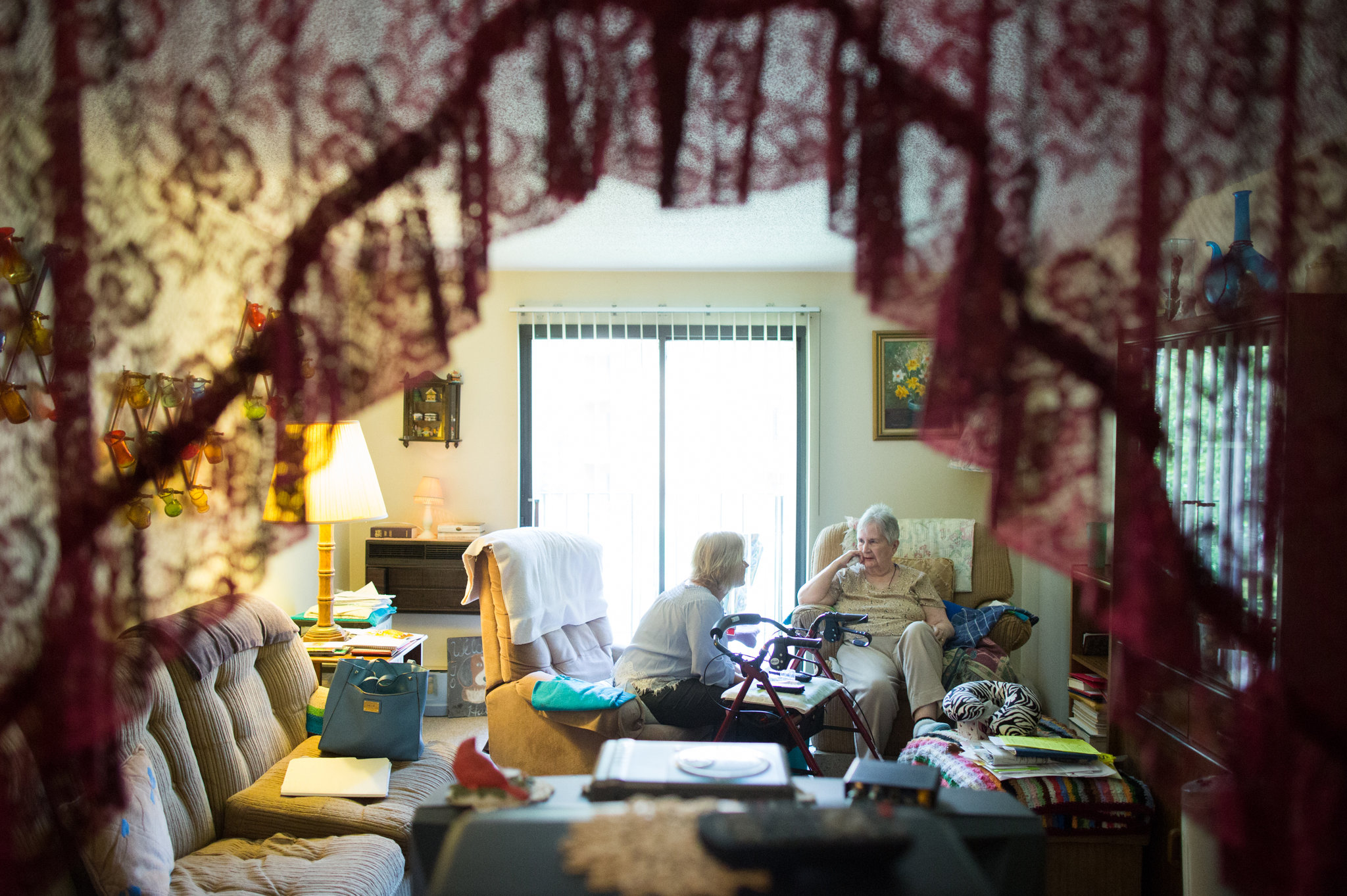 WARWICK, R.I. — The American health care system has two core problems. It’s the world’s most expensive, and it still leaves many people uninsured.

Congressional Republicans have not tried to solve either problem. They have instead offered a plan that cuts spending on the middle class and the poor, funnels the money into a tax cut for the affluent and masquerades as health policy.

One of the great shames of their approach is that a different one is available. Conservative health reform is not an oxymoron. Nor is bipartisan health reform. It’s possible to combine conservative and liberal ideas to cover more people while holding down costs.

You can find a real-world case study here in Rhode Island.

The state is obviously a small one, but it has a lot in common with the rest of the country. Its poverty rate is similar to the nation’s, and its opioid crisis is even worse. It has a strongly Democratic metropolitan area (Providence), while Donald Trump won the state’s western half.

The story of health reform here involves both Republican and Democratic officials. It involves praise from the conservative Wall Street Journal and the liberal Center for American Progress. Most important, the story involves cost savings, fewer uninsured and a rising quality of care.

I’ve been covering Washington long enough to understand that Trump and Mitch McConnell aren’t going to abandon their health care plan simply because it’s a bad one. They have too much invested (and they believe deeply in upward income redistribution).

But if Republican holdouts in the Senate continue to block the plan, the health policy debate is eventually going to start fresh. When it does, we could use some role models.

Rhode Island’s efforts started almost a decade ago. The governor, a Republican named Don Carcieri, asked the Bush administration for more flexibility with Medicaid in exchange for holding down costs.

It was classic conservatism: reduce federal rules, give states more autonomy and let them keep some of the savings. Yet, unlike the Senate bill, Rhode Island’s plan didn’t slash Medicaid carelessly. It came with safeguards, like ensuring that everyone eligible for Medicaid would keep coverage.

Carcieri made substantial progress, but costs were still a problem when Gina Raimondo, a Democrat, became governor in 2015. Medicaid accounts for close to one-third of Rhode Island’s budget. It crowds out spending on schools, roads and other job-creating investments. Unless she could get Medicaid spending under control, Raimondo told me, she wouldn’t be able to do much else.

Her strategy has been based on the most important — and, in a strange way, most promising — fact about American health care: Much of our spending doesn’t make us healthier.

We go to the emergency room instead of a primary-care doctor. We choose invasive procedures over simpler, more effective ones. We house elderly people in nursing homes instead of offering more pleasant home care.

Raimondo’s administration has used the flexibility that Carcieri won — as well as Obamacare provisions — to move away from the high-cost approach. “I want to pay to get you healthier,” she said, “not pay to have something done to you.”

I recently tagged along on a nurse’s home visit to a 74-year-old woman here named Annie Hall. Hall is a widow who suffers from Parkinson’s and other conditions. She did not get up from her living room chair during the visit.

She likes living where she does: not in a nursing home or hospital, but in the apartment in a wooded area, just off Interstate 95, that she and her husband shared for years. “I don’t want to go to the hospital,” she said. “It’s the worst place to go when you’re sick.”

Not so long ago, Hall would have been moved to a nursing home anyway, because that was the default. Today, she is able to stay home, thanks to the nurses from Integra Community Care Network, paid partly by Medicaid, who visit her every week and check up by phone. Hall calls the nurses “my family.”

The shift toward home-based care is one reason cost growth has fallen here. In Medicaid, spending per enrollee dropped 6.5 percent last year and is now starting to save the state serious money.

Think about how conservative this approach is. It’s based on local, not federal, decision-making. It allows people like Annie Hall to remain in their communities. It saves money for taxpayers. No wonder many Republicans like to point to Rhode Island.

Unfortunately, the Senate bill would cause the progress here to unravel, state officials told me. They would lose so much Medicaid funding that they would have to cut back on care — regardless of the effects — and deny insurance to people.

A handful of Republican senators are all that’s keeping such damage from happening. I hope they understand they are not only protecting vulnerable Americans. They are also defending truly conservative ideas.