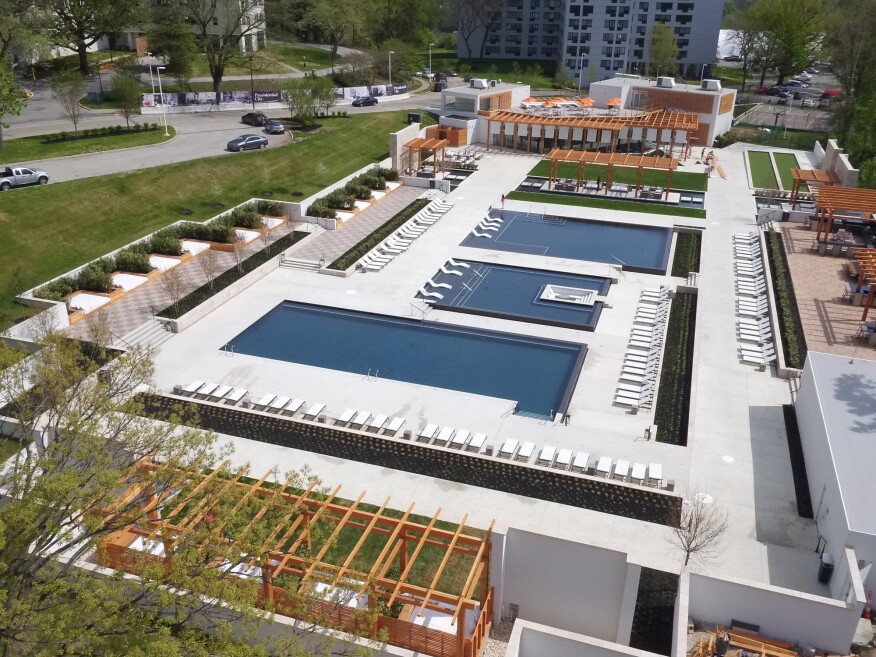 On the outskirts of Philadelphia, the 1,000-plus-unit Presidential City complex has been returned to its former glory. The building, originally designed in the 1950s, has been a recognizable landmark for over 60 years. It was once one of the most cutting-edge apartment complexes in the city, but after years of stagnation, that changed.

The transformation includes the creation of the 3-acre Sora Pool Club. Before the renovations, Presidential City included an outdoor pool, café, and cabanas that were run-down and structurally failing after years of neglect.

The investment in the property seems to be paying off: Average monthly rents have jumped from $988 to $1,797 since the rehab was completed.

END_OF_DOCUMENT_TOKEN_TO_BE_REPLACED 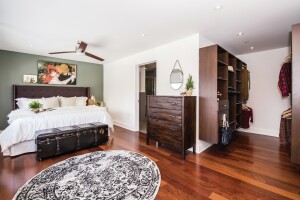